The beginning of the year 2020 was marked with a recital of Ekaterina Monisova in the Great Hall of the Moscow Conservatory with the Orchestra of the Kolobov Novaya Opera Theatre of Moscow.

Also Ekaterina has had numerous solo projects which took place in the Small Hall of the State Kremlin Palace, the Hall of Columns, the Small Hall of the St. Petersburg Philharmonic and the Moscow Catholic Cathedral. She performs with the Moscow Chamber Orchestras Musica Viva, Moscow Camerata, Hermitage Soloists Ensemble, Svyatoslav Richter Youth Symphony, State Symphony Orchestra of Adygea Republic, Youth Symphony Orchestra of St. Petersburg and others. Ekaterina toured in Italy, Portugal, the USA and Russia.

Ekaterina Monisova took part in the opening gala of the XIX Peter Dvorsky International Music Festival in Moravia (Czech Republic) with the Moravian Philharmonic Orchestra conducted by Sebastiano Rolli in 2017.

She regularly performed at the annual International music festival Czech Music Touches (České doteky hudby) in Prague accompanied by the South Bohemian Philharmonic Orchestra under the baton of Leoš Svárovský in 2015 as well as in 2016 with Virtuosi Pragenses in Smetana Hall.

After the successful project Opera Piccola at the reception of the Russian Embassy in the USA, Ekaterina was invited to perform at the traditional Washington Opera Ball.

She won the Grand Prix of the International Forum of vocalists in Italy in 2010 and was awarded the title of the Honoured Artist of the Republic of Khakassia the same year.

Ekaterina Monisova graduated from the Gnessin Russian Academy of Music (Master's degree, Prof. Leonid Bomstein-Vilensky) in 2008 and became the soloist of the Moscow Philharmony.

Ekaterina Monisova was born in Kazan (Tatarstan) and graduated from the Kazan State Conservatory as a choral conductor (Prof. Alevtina Buldakova). Then she taught for a while at the Art Institute of the State University of Khakassia Republic and performed some solo recitals as well as Adele in Die Fledermaus by Johann Strauss with the Khakassian Philharmonic Orchestra. 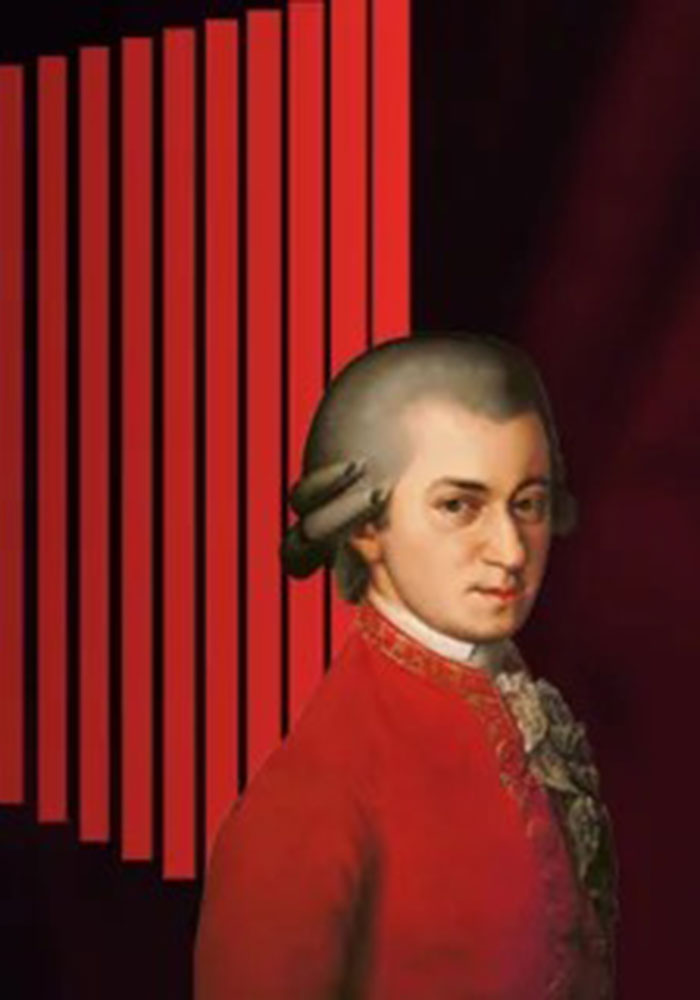 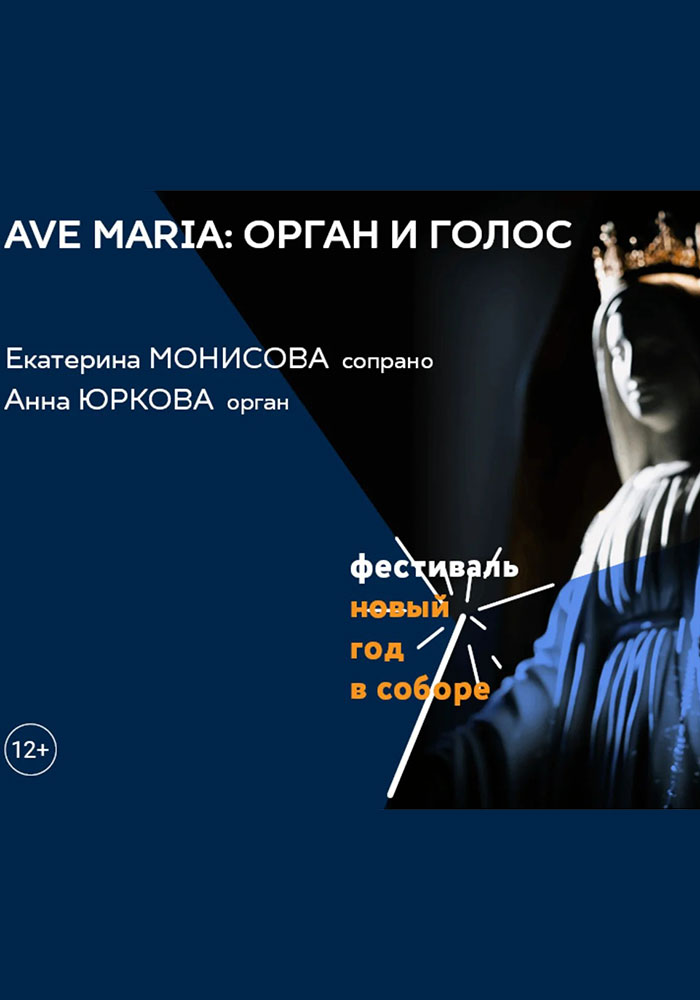 The Cathedral of St. Peter and Paul 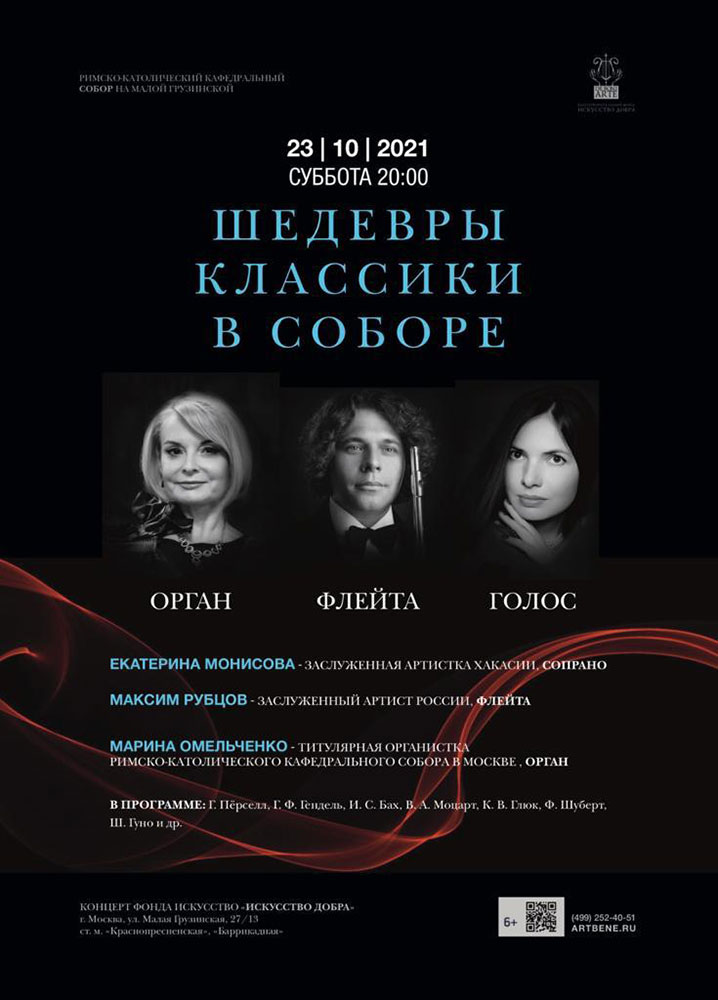 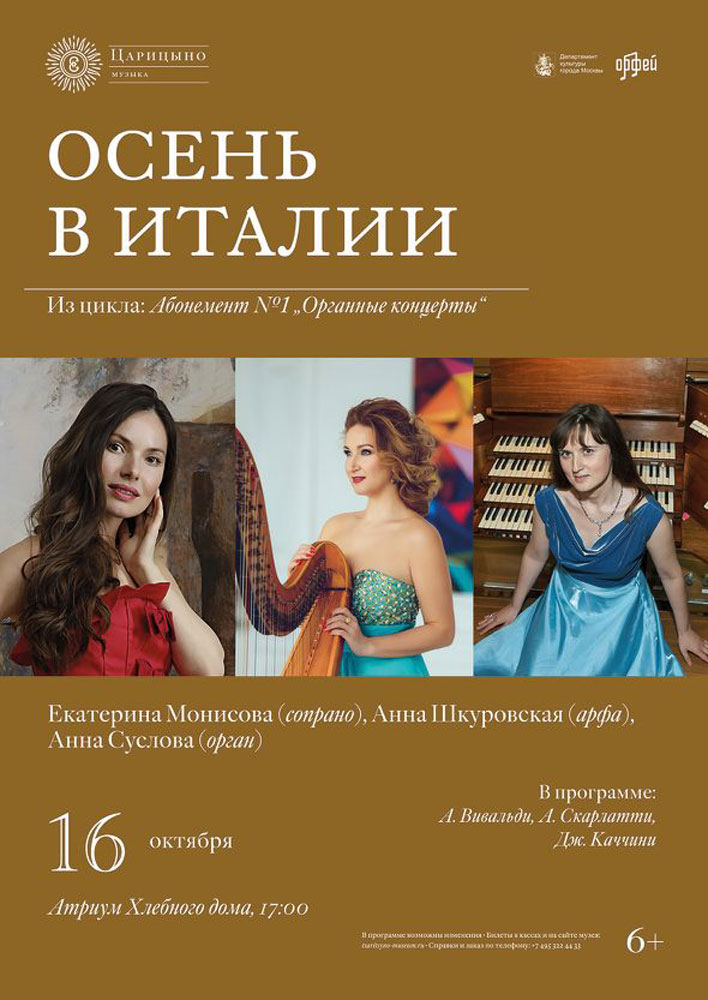 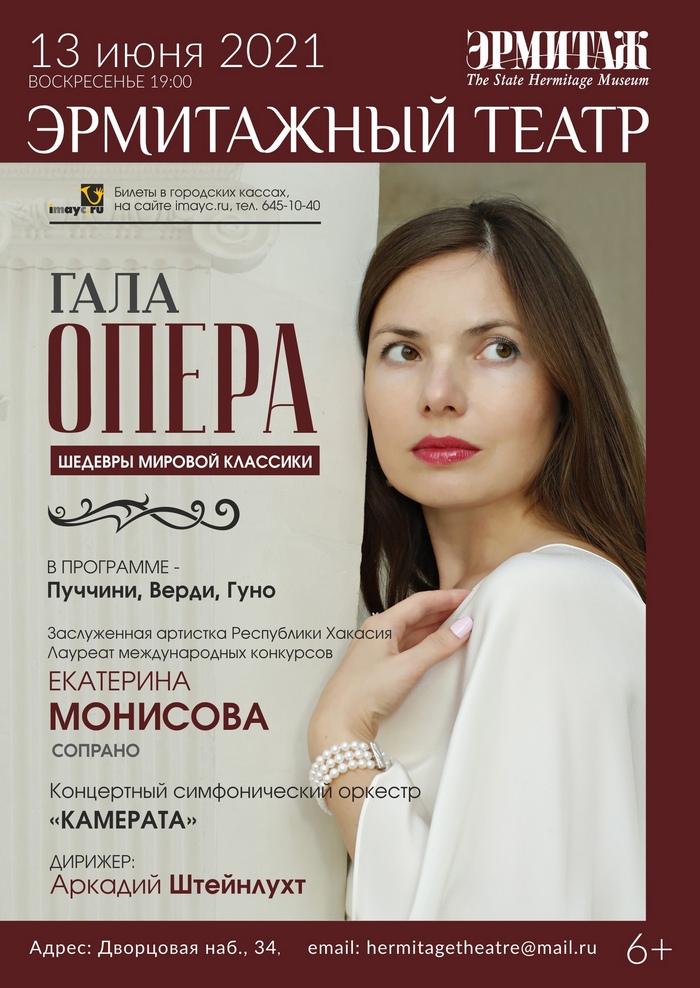